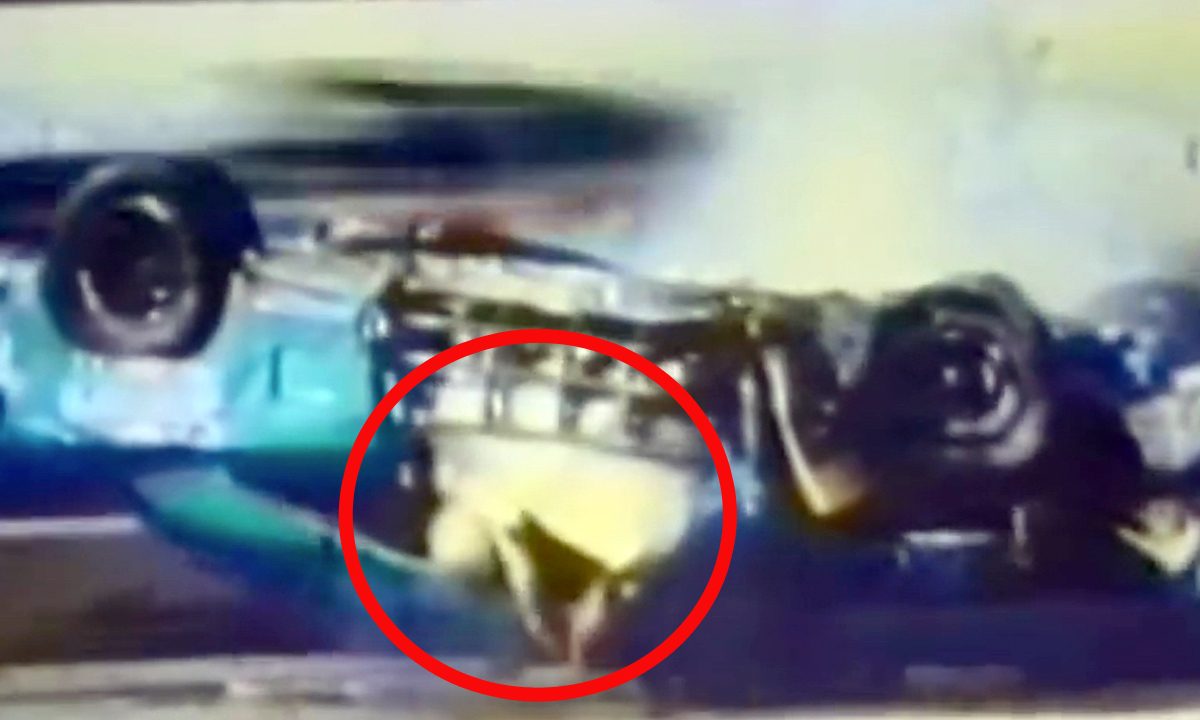 We talked to King Richard Petty on the show last week about his upcoming appearence at Bubba Fest in Pigeon Forge, TN, later this week. – If you missed the interview, you can check it out on our FaceBook page.

Near the end of the interview, John Boy asked him which wreck was his worst. While, the King had a hard time ranking one over another – if you consider the lack of safety equipment in the cars back in 1970 – Darlington would have to be near the top of the list. – While his car is flipping over, you can actually see his head, arm and shoulder coming out of the window! As a result of this wreck, NASCAR added a requirement for all drivers to have safety nets.  See the clip below: