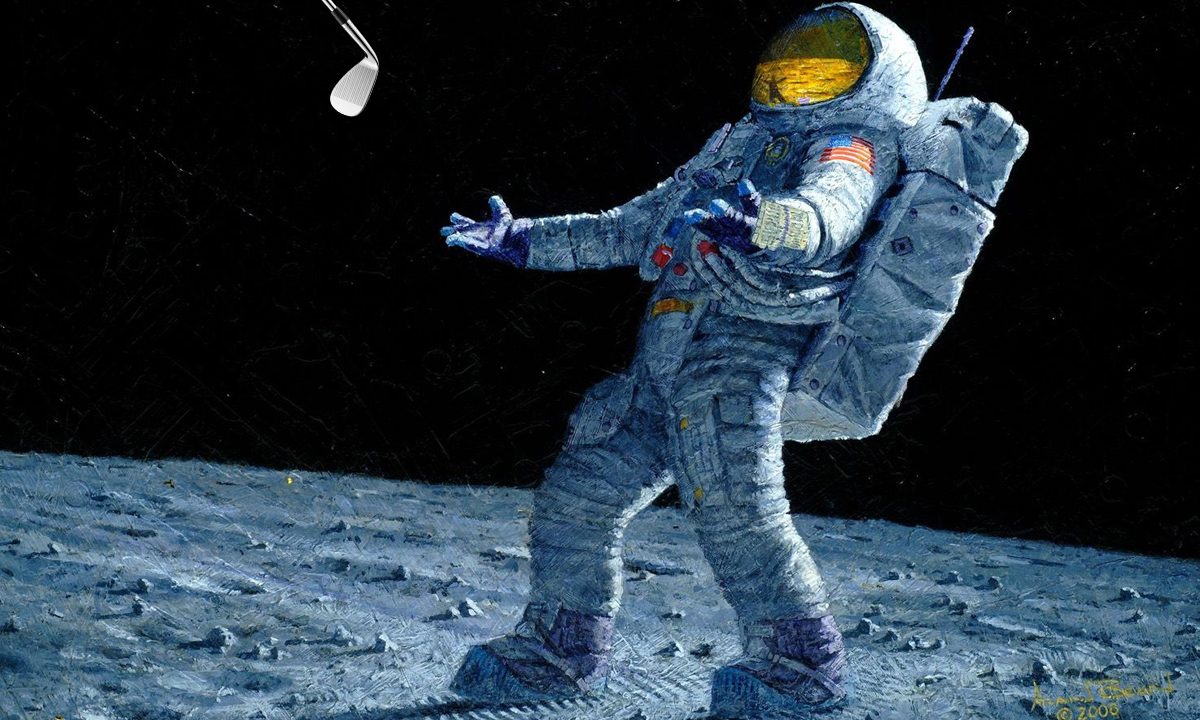 Talk about an out-of-this-world golf experience. — On Feb. 6, 1971, Alan Shepard pulled out a makeshift six-iron he had smuggled on board Apollo 14 and hit two golf balls on the lunar surface, becoming the first — and only — person to play golf anywhere other than Earth!

The first American astronaut in space was named commander of Apollo 14 and wanted to do something special while on the moon. So he contacted a local club pro in Houston, who connected the head of a six-iron to the shaft of a piece of rock collecting equipment. Shepard then covered the club with a sock so it wouldn’t be discovered before launch.

Only a handful of people in NASA knew of Shepard’s plan when, after an extended excursion on the lunar surface, he pulled out the club, dropped two balls on the moon and proceeded to do this:

In case you missed it, always an entertaining interview! ... See MoreSee Less